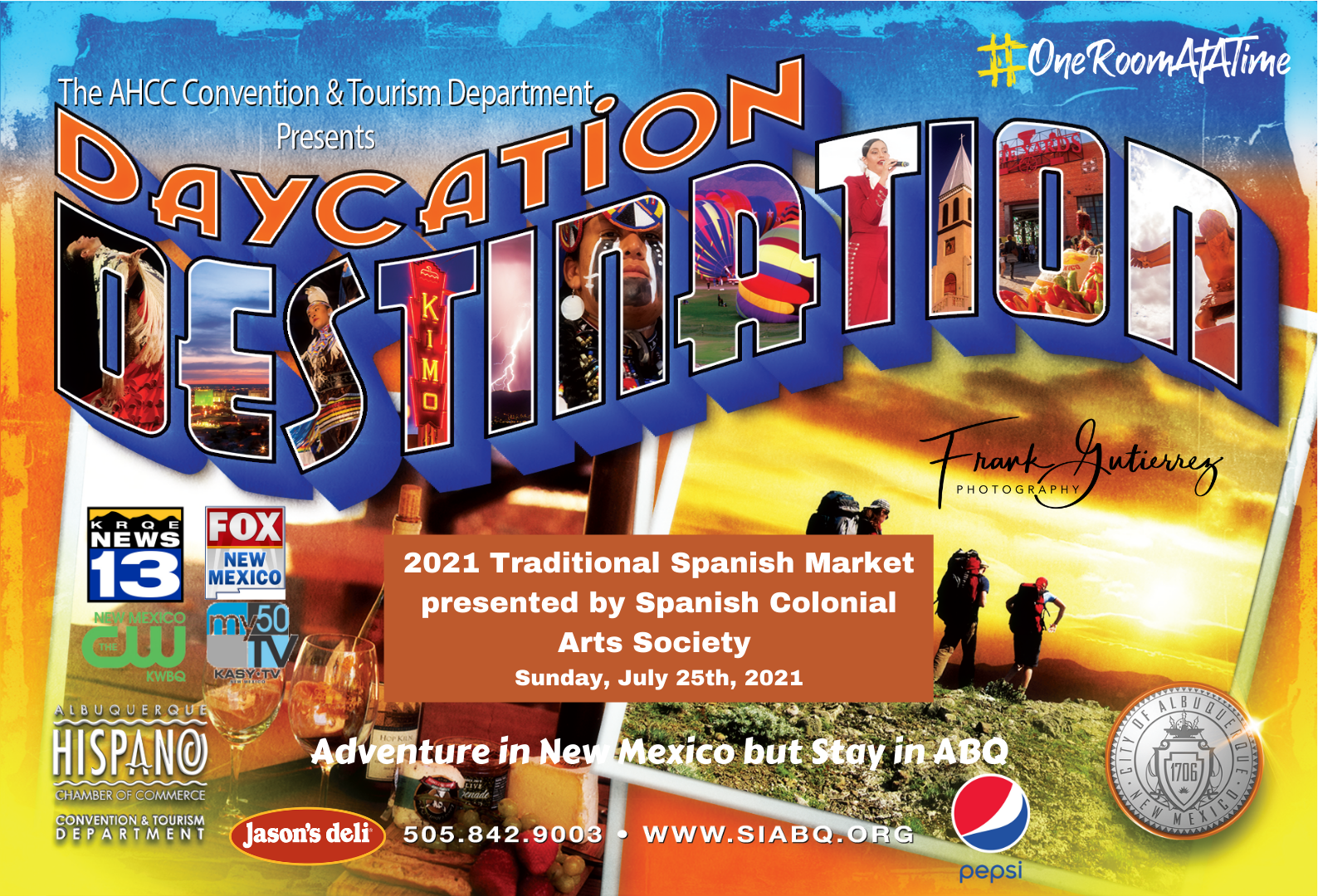 Details:
Approximately 700 years ago, ancestors of the present day people of Jémez Pueblo (Walatowa), constructed a large pueblo in the narrow San Diego Canyon and called it "Giusewa," a Towa word that refers to the many hot springs found nearby. They lived peacefully for many generations.
Franciscan missionaries accompanied the Spanish colonization. Their mission, the conversion of native peoples to Christianity, was peaceful in intent but often forced. The Franciscans did not believe in the native religions and banned native rituals. They then destroyed many traditional Pueblo religious structures.
Between 1621 and 1625, the Franciscans designed a massive, stonewalled church and convento (priests quarters) at Giusewa. They named their church San José de los Jémez. This mission complex was constructed with Pueblo labor. According to contemporary reports, the construction was "sumptuous and curious" in its design and beauty.
The church is unusual for its massive size and rare, octagonal bell tower. Colorful frescos that once decorated the interior walls were revealed during archaeological excavations in 1921 and 1922.
San José de los Jémez was abandoned by 1640, likely as a result of forced labor and religious persecution by the Spanish.
The pueblo of Giusewa was occupied until the Pueblo Revolt against the Spanish in 1680, when the Jémez people abandoned it and relocated to more defensible sites in nearby mesas.
Visit Jémez Historic Site and experience the history and the beauty of this historical site. The ruins are among the most impressive in the Southwest.
A 1,400 foot interpretive trail winds through the 7 acre site. The visitor center contains exhibits interpreting historic events from the perspective of the Jémez people.


Event Registration:
Outlook/ vCalendar/ Google:
Click on the icon next to the date(s) to add to your calendar:
5/22/2021