Born and raised in Compton, CA, Travon Smith, affectionately known as the Pudding King, is the owner and Chief Dessert Creative of Smittys Signature Pudding. Travon has always loved banana pudding! If he ever had to satisfy a sweet tooth craving, the... 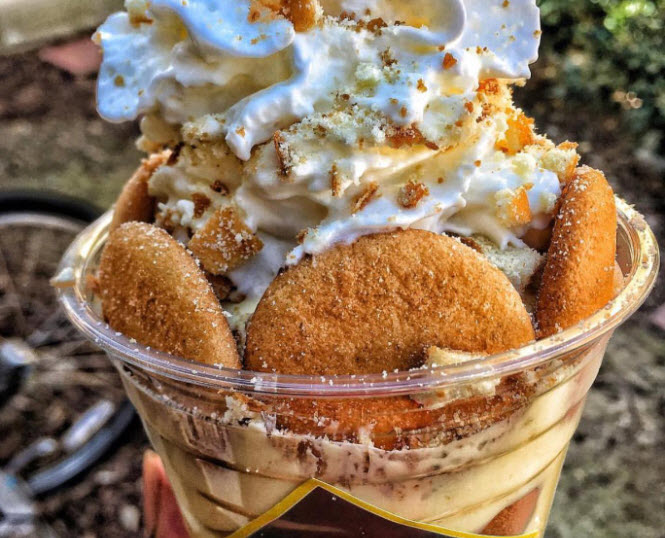 Born and raised in Compton, CA, Travon Smith, affectionately known as the Pudding King, is the owner and Chief Dessert Creative of Smittys Signature Pudding. Travon has always loved banana pudding! If he ever had to satisfy a sweet tooth craving, the banana pudding was definitely his preferred choice. One day, while hanging with friends, he made a batch of banana pudding and it was devoured within minutes! Everyone ranted and raved about how good it was and encouraged him to start selling the amazing dessert.

After giving it much thought, he took their advice and embarked on a new journey to birth Smittys Signature Pudding! Like many startups, Travon was forced to go back to the drawing board to see how he could position his brand to uniquely stand out in the marketplace. He knew he had a great product, but just selling banana pudding wasnt bringing the abundance of success that he desired. After brainstorming and testing different recipes, he added 20 different new flavors to the menu, which set him apart from other dessert caterers.

To further enhance his brand, he also noticed that his logo wasnt appealing to his audience, so he hired Compton native, Lajuan Stephens, to create a new logo. Changing the logo definitely brought a new awareness to the brand.

Travon also understood the power of partnership. To gain more exposure, he approached Craig and Dorothy, owners of Mr. Fries Man, to pitch the idea of having his desserts added to their already thriving menu. Craig and Dorothy agreed and from that point, Travon began selling his signature puddings in the backyard of Mr. Fries Man. The unification of two black-owned businesses combining their menus was definitely an advantageous move. The puddings became a hit and people wanted more!

What started as an idea in 2016, is now a thriving business! Smittys Signature Pudding has become a household favorite and things are just getting started! Travon gives honor to those who have paved the way for his achievements. From a group of brothers who are also in the food industry to Craig and Dorothy from Mr. Fries Man, Travon has always been inspired by those individuals to keep pushing towards success.

As he continues on his entrepreneurial journey, one thing is for sure...Smittys Signature Pudding is in it for the long haul. Travon Smith is committed to building a legacy of longevity, wealth, and a love for the community he serves. #PuddingKing1 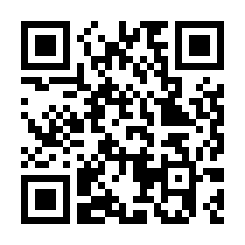