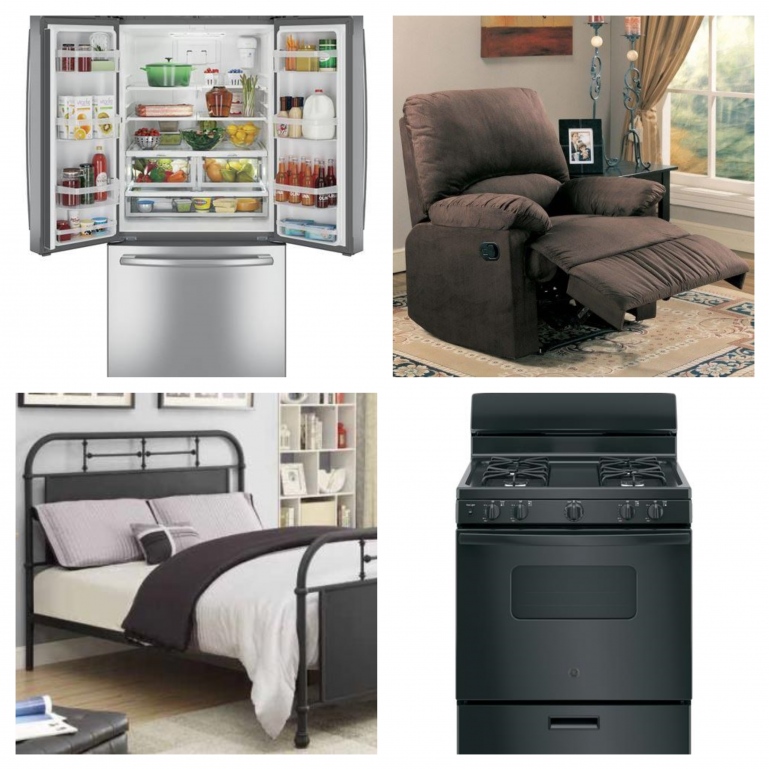 Opened by two Buness brothers who moved to Wrangell. Soon more followed and the Owners became Oliver and Gordon Buness. The store was passed on to the sons of Oliver and Gordon, Terry and Tim who both followed in the footsteps of their fathers.

Terry is a Factory Trained Technician, Tim is an Electrical Administrator.