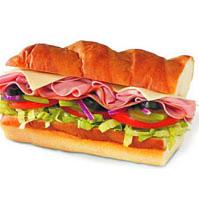 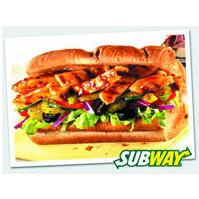 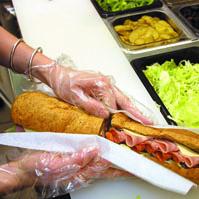 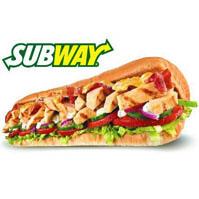 At Subway, the staff strives to deliver good food and good service.

The Broken Bow Subway is owned by Matthew Luebbe and Lloyd Anders, and was opened in 1992.

That dedication to customer service shows in the number of people who visit daily. Walk through the door on any weekday at about noon, and you'll find a line snaking back to the entrance. People don't fuss and fidget, they know they'll get served and get exactly what they ordered.

Co-owner and manager Matt Luebbe, who also co-owns and manages Subway and Taco John's in Holdrege, fosters an environment where he expects staff to treat customers with respect. And it's working. He has a low turnover rate with a busy restaurant.

Matt's management style developed as he worked his way up within Subway, first starting as a closer at a North Platte Subway, then moving to day shift and then on to managing the Holdrege Subway store.