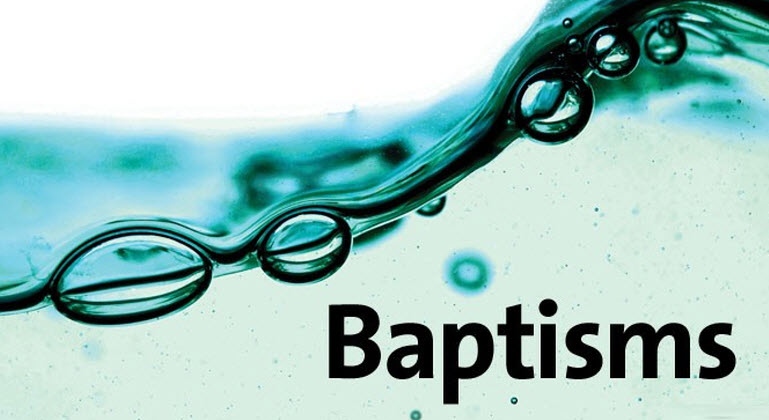 In 1972, Happy and Dianne Leman became Christians through the ministry of the church they grew up in. Over the next five years, they experienced a deep hunger for personal and spiritual growth as disciples of Jesus. During this time, someone shared with them that God was still healing the sick in response to prayer, and as Happy and Dianne were struggling with infertility, this launched them into an exciting journey in pursuit of God.

Dianne was miraculously healed in 1978 and birthed their first of five children. God spoke to Happy and Dianne and told them to begin teaching the Bible, and they opened the doors of the Good News Center in 1978. Beginning with 25 people, attendees began to bring their friends and the ministry quickly outgrew its space at the Leman's home.

Throughout the following years, they led Bible studies on multiple weeknights and added a Sunday praise and worship service in an empty church building on South Lincoln in Urbana. At the end of 1984, the church built a new facility at the corner of Lincoln and Bradley Avenues in Urbana, the same property of today's Urbana Campus.

In the early 1980s, Happy and Dianne began to sense they needed a freshness in their approach to ministry. A magazine arrived at their home in 1982 describing the ministry of John Wimber and Happy and Dianne realized this could be the answer to their prayers. They attended their first Vineyard Pastors' Conference and over the next two years led their church in willingness to be adopted by the Vineyard movement. This transition was completed in 1986 when we were formally adopted and changed our name to the Vineyard Christian Fellowship.

We continued to experience growth as the church added more Bible studies, more ministries and conducted more outreach in the community. The building was rebuilt and added onto multiple times and people from many areas outside of Champaign-Urbana were traveling to The Vineyard Church to worship and starting up small groups in their own towns. One day, God spoke to Happy and showed him a 10 year vision that involved becoming a multi-campus church.

Our first campus launched in Sullivan in March of 2009. Since then, we have launched three other campuses in Danville, Paxton and Bloomington, growing us to be one church in many locations. Over the past thirty years, we have continued to experience God's favor in a variety of ways, yet we are still reminded that we are a people in constant change as we try to find and follow God's will for us.